Gwyneth Paltrow redefines divorce for us all: Regina Brett

Even if both parties don’t agree to a conscious split, you can still view the separation in a spiritual light, instead of a legal battle.

CLEVELAND, Ohio — Gwyneth Paltrow made news recently when she announced that she was “consciously uncoupling” from her husband, Coldplay lead singer Chris Martin.

Most people would just call it the dreaded D word: divorce.

Psychotherapist and author Katherine Woodward Thomas originally came up with the term “conscious uncoupling.” She told the New York Times it was a “kinder term for divorce.”

I hope it takes off. Too many people are scarred by bitter divorces and end up wounding their children, too. The kinder approach seems to be working for Gwyneth and Chris, who wrote on her website Goop:

“It is with hearts full of sadness that we have decided to separate. We have been working hard for well over a year, some of it together, some of it separated, to see what might have been possible between us, and we have come to the conclusion that while we love each other very much we will remain separate.”

“We are, however, and always will be a family, and in many ways we are closer than we have ever been. We are parents first and foremost, to two incredibly wonderful children and we ask for their and our space and privacy to be respected at this difficult time. We have always conducted our relationship privately, and we hope that as we consciously uncouple and co-parent, we will be able to continue in the same manner.”

Even if both parties don’t agree to a conscious split, you can still view the separation in a spiritual light, instead of a legal battle that can cost thousands of dollars and your dignity. There’s got to be a better way.

Sarah Weiss offers one called a spiritual divorce. She has been a professional medical intuitive and spiritual guide for 20 years.

When she was 27, she was teaching at CaseWestern ReserveUniversity and had a powerful spiritual experience. She said her deceased grandfather, who had been a medical doctor, “came to me in a vision and poured his being into me.”

As she describes it, “the next morning I could see inside people.”

Gradually she left her work in non-profit corporations (like Bellefaire and the Cystic Fibrosis Foundation) and created the SpiritHeal Institute in Newbury, Ohio. She reads people’s energy and helps them alter it to heal their bodies and minds.

Sarah, who is 62, sees too much “psychic emotional debris” from divorce. The bad energy between couples leaves an energetic trail like smog, she said.

She created a ceremony after working with one client who still felt connected to her spouse and had done everything possible to move on after a friendly divorce. Through meditation, Sarah helped the woman go deep into herself and reach a deeper spiritual state to release the relationship.

Sarah sees the wedding vow as a true vow that unites hearts on an energetic level.  “You need to separate the two hearts or it holds you back,” she said. Sarah was divorced; she married again in 1991.

She offers an all-day group workshop called Sacred Separation that costs $200. It includes meditation, visualization, and energy work that she believes “mystically” separates the two hearts that became one. She invites people to sink deeper inside to connect with their Highest Wisdom and intuition.

She also offers an individual Spiritual Divorce for $250 that includes two separate sessions. That might sound like a lot, but that’s the cost of one billable hour for some attorneys.

One person who attended her ceremony had been divorced 30 years but still hadn’t let go on a deeper level. He looked miserable during the entire ceremony. A week later, he told her, “I got divorced 30 years ago. I am finally free and can love and wish the best for my ex. I’m excited about life again.”

The goal? As her website says, to bless and forgive your partner, to see the relationship as a step on your spiritual journey, to release your financial and emotional attachments and to feel a new level of self worth.

When you think about it, we have a sacrament of marriage that binds two hearts as one. Why shouldn’t the dissolving of that bond be a holy ceremony, not just a legal procedure?

It would be great to see conscious uncoupling change the way people split up.

No matter what you call it, divorce needs a do-over, one that leaves no victims or villains behind, just two hearts ready to receive more love.

Regina will be on NBC’s “Today With Kathie Lee & Hoda” with Hoda Kotb and Kathie Lee Gifford on Tuesday, April 8 in the 10 a.m. to 11 a.m. slot talking about her book “Be the Miracle.” 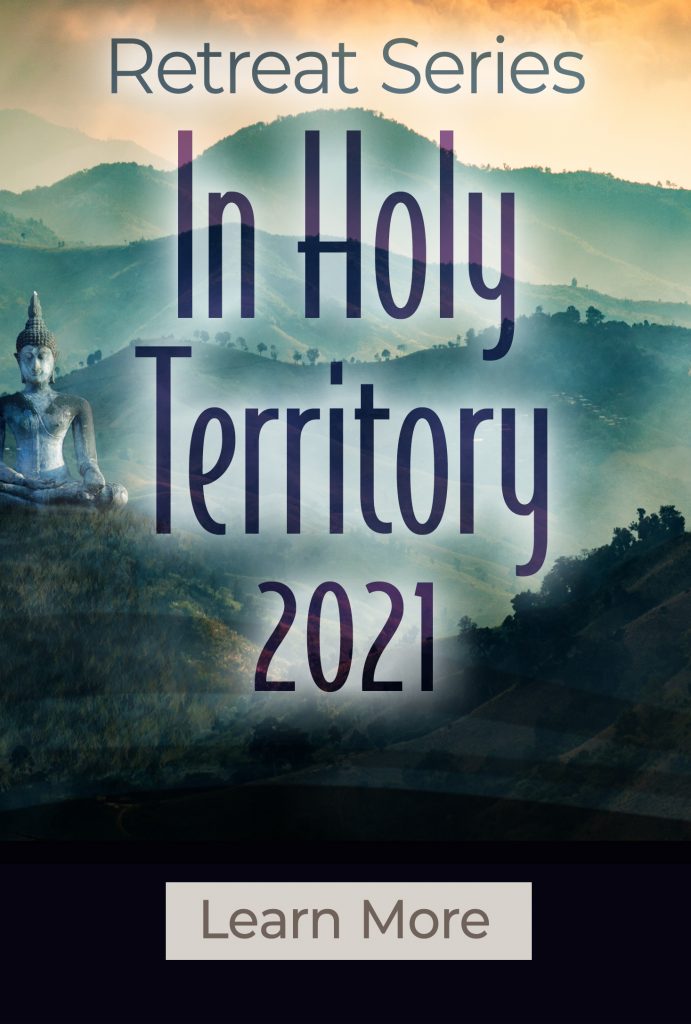