I was just working with a client and her liver had a lot to say about Karma.  As you know, in a medical intuitive session, a single organ can tell us a lot. So much so that we can get to the root of a lot of negative programming through the relationship and conversation I have with one single organ.  In this case it was the liver.

First we relaxed and grounded with Mother Earth and Father Sky; then we began to expand.  The client could feel her being get lighter and lighter until finally her heart was bursting with radiant light. Her being opened into a balanced flow of light and life energy throughout the entire chakra system and her field filled with light.  When our consciousness is supported by light and flow we have the opportunity to discover the hidden heavier aspects that we want to clear. The chattering mind and reactive emotions tend to hide or cover what we really want to clear.  When the mental, physical and emotional bodies are safely embraced by the heart light and expanded so that they are free to flow, this is when the deepest medical intuitive work can be done.

At this point the client reported that her liver felt like it was pulling a bit and tightening down. So with my intuitive sight I focused in on the liver.  When I am quiet and tuned in softly, I’ll get images or hear words from the consciousness of the liver.  You have to remember, in my line of work, everything is conscious and alive. I communicate with a tree or a liver the same way I communicate with you.  If everything is conscious then we can relate consciously!

Her liver  was casting a spotlight on a past life that it couldn’t let go of.  The client had experienced tremendous feelings of guilt and shame over how she treated another being in that life time.  Her consciousness was trying to pull that shame and guilt into this life time by keeping a memory in the cells of the liver. She thought that if she beat herself up first then karma couldn’t surprise her with an unexpected whammy! She was trying to beat karma to the punch!  She was trying to punish herself first.  She didn’t want to leave it up to the universal consciousness to balance out what she did in that lifetime so she was dragging the shame and guilt around like a punching bag that she could hit whenever she felt the guilt and shame.

This may seem odd to you at first, but in reality we are often captive to the limited understanding of our cellular consciousness.  And if we are not comfortable with being grounded and present in our bodies we will be subject to these unconscious forces from past lives.

The trouble with this is two fold.  One it’s an attempt to control something we have no control over. And two, we’re not able to see the bigger picture.  Maybe the actions of that lifetime were balancing the karma from another lifetime?  Our minds are too puny to understand the greater picture over several lifetimes; we need to be able to trust in the greater consciousness of our being to lead us through a life that balances karma from a bigger perspective.  In the greater perspective karma disappears and the actions and reactions of life are absorbed back into the breathing matrix of living energies that generate life. This is what gives us the ability to be present in the NOW, to understand The Power of Now (Ekhart Tolle)  and to Be Here Now (Ram Das).

For the rest of the session we communicated with the consciousness that was centered in the liver to help it release the control program that was consuming it’s energy. There was no way it was going to beat karma to the punch, it’s virtually impossible to do. We helped release the cellular memories held in the liver and gall bladder by showing the liver what it would feel like to be embraced by higher consciousness.

The client reported that the tightness released and she could feel a flow and softening around her liver and gall bladder and a freeing from the heaviness of that particular guilt and shame.

We completed the session by bringing awareness back to the entire body and reintegrating the consciousness of the liver to the flow of subtle energy throughout her being. She took some deep breath and we engaged in some dialog to review the session. 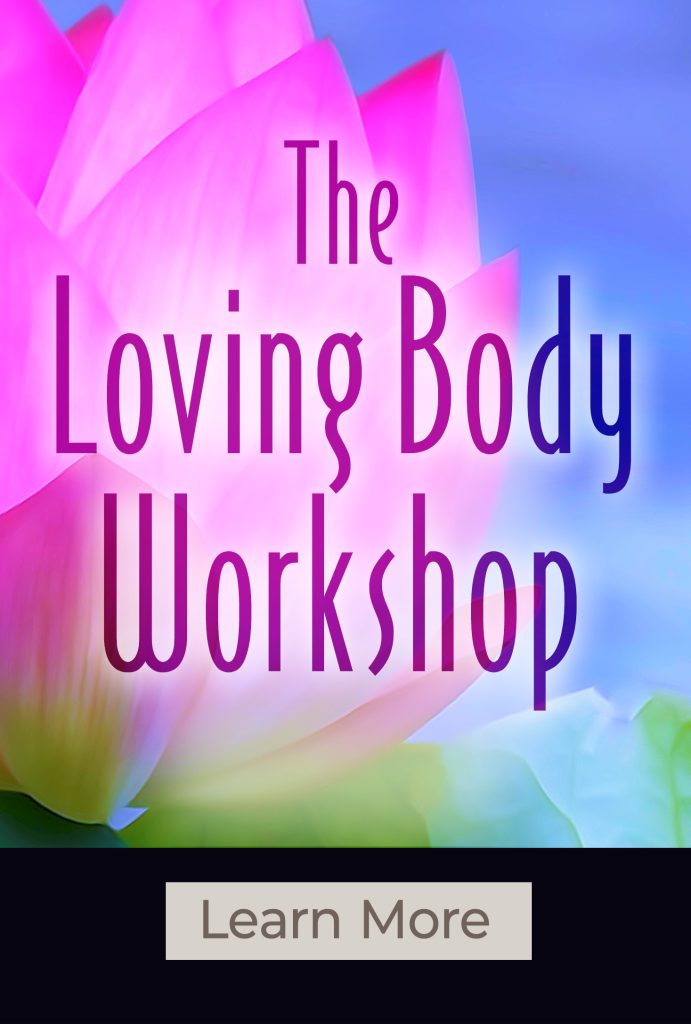 From the Inside You Feel Great but Then…..

But then the “real” world takes over and it’s a quick slide into self-loathing. Don’t let judgments from self-haters take you down; your sense...
Read More