I had no idea I was an empath until later in life. There were no words to describe me. I knew I was sensitive to everyone and everything around me. I felt feelings no little girl should have to feel. If I forgot, I was readily reminded by my parents and friends that I was too sensitive. As someone who is too sensitive I took these comments to mean: You are bad. You are wrong. Be different. You are not liked.

These messages damaged my self-esteem to the point that a continuous stream of negative self-loathing messages coursed continuously through my mind and body. As Judith Orloff, MD. wrote, it is common for the empath to have a difficult time intellectualizing their feelings and that was very true for me.  It left me feeling alone and left out, even though I had many friends and was a high achiever in school.

I felt the pain of my little friends at the age of three! One of the boys shot an air rifle into my girlfriend’s ear. I was reeling in pain and shock. I remember being overwhelmed by my father’s rage and my mother’s depression. I was so angry at my father by two years old and I didn’t know what to do with the intensity of the emotion.  It was then that I developed food allergies that went undiagnosed for 60 years.

My grandmother’s illness and death from cancer thrust me into the ether when I was four.  I felt my father’s despair and grandma’s pain to the point that I became a depressed and angry four year old. I dissociated and never came back.  One night in bed, just before falling to sleep, I started visiting with star beings. I left my body and journeyed into realms of light that were ecstatic. It relieved my suffering temporarily, but it awakened my search for the divine.

I wanted to share with you just a little bit of my empaths journey.  I studied with great spiritual teachers, researched and practiced energy and spiritual healing modalities, with the hopes of ending my own suffering.  I will share what I learned with you in the Enlightened Empath School. In my younger years, I never imagined that my empathic sensitivities would lead me to a successful career as a Medical Intuitive and Spiritual Teacher!

Here is one last personal account. This is a journal entry from a very dark time in my life.

One night in a fit of confusion and sadness I broke down. I was tired of fighting the world, fighting my sensitivities. Constantly clearing the clouds from my brain and pain from my body to fight through to clarity and sanity was a constant struggle. I never knew if the thoughts in my mind and the words that came out of my mouth were mine because I could just as easily voice the thoughts of those around me. Always in fear that I would drown in the ocean of feelings and thoughts, frightened that one day I wouldn’t have the strength to lift myself out of the empath’s fog and be forever banished to the astral underworld. I felt I would die, literally die, because I couldn’t take one more breath in the dense dark atmosphere created by heavy feelings and thoughts, my own and others.

I cried, I finally understood my fear. In the depths of my subconscious, I feared death by overwhelm and confusion.

But break downs eventually become breakthroughs. Once I accepted the reality of my empath’s world a clear path opened before me. Instead of being a victim, I realized I had a special set of gifts. The sensitivities I once cursed became the key to the greatest mysteries of consciousness and a path to enlightenment.

Are you willing to find out who you really are?

Are you willing to be the wise person who sees clearly and acts with sovereignty and self-respect?

You are not a victim of your nervous system!

Join me for a journey into the world of the enlightened empath. Be ready to claim your space and place in the world.

What You Want to Know About Empaths 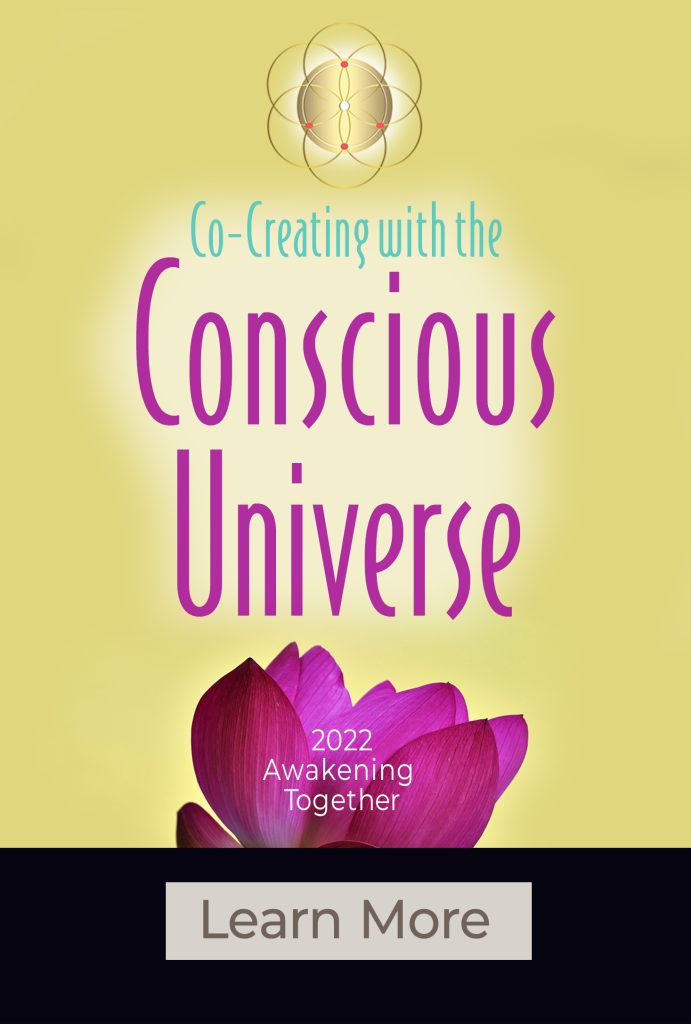